Every person in this world loves travelling.
How many times we say: “I need to escape from this. I just want to leave”.
Yes, this is a magic picture about our dreams and thoughts, but we know that it is not realistic at all.
Travelling is not easy. We know it costs money and time.
The first problem is: can you afford it? If the answer is yes, you do not have the time to spend for travel agency and to catch the low-cost flight that Companies allow you to take in the low-season period of the year.
If the answer is not, there are always magazines and YouTube videos you can watch freely.
However, there is always a solution; or at least, Parisians now have the chance to solve this problem.
In every big City, people come and go, in and out the subway; most of them are always in a 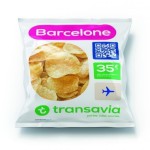 hurry and nobody cares about others. Nevertheless, sometimes they stop in front of the snack machine, down the subway platform, just to buy a snack.
That is the moment when they see behind the window, packet Chips €40? Candy to €35?
The incredible thing is that, that packets bear the name of major European cities.
This is the initiative of Transavia: the low-cost subsidiary of Air France and the first airline that made possible to buy flight directly from Internet, in Netherlands.
That packet contains a big deal. Once you have finished eating your delicious food, you will find a Code and you will enter it in a special session of the Transavia web site.
Thereafter you can discover the details of that one-way flight, which is usually planned in the best period of the year and at the price you see next to the picture of your favorite chips.
You can also decide to buy the return flight, which is not mandatory to book it with Transavia airline.
The idea is to make people aware about how easy travel can be, and how you can book a flight, without wasting your time, but just doing something you do every day.
This marketing campaign has become known, because of the Hashtag #SnackHolidays on Facebook and Twitter and it is limited for just a little period of few months. The initiative has spread only in Paris, but if it will continue with such success, probably it will be extended in other cities in France.
The Company goal is to become the best low cost airline focusing on the customers’ wellness; so in February 2015, Transavia airline started a reengineering process.
First of all, it changed the website, making it more attractive and easier to surf up.
Talking about the appearance, the Company decided to redesign its logo, although it will maintain the historical features, which made Transavia successful in the past.
Transavia is also changing the services offered on board, creating a new App through which entertain people during the trip, watching movies or listening to music.
A similar process began about two years ago in Ryanair; they really made the difference for customers, deleting many restrictions on board and highlighting the capability of the Company to be on time.
Some Companies want to be distinguished for the technology of the Airbus –like Pegasus- others for the kindness of the stuff and the comfort of the flight –like Easy Jet-.
Surely, Transavia lunched a revolutionary idea that will be a new starting point for the Airline field.
This accurate innovation is reaching the customers starting from the normal things they do in their daily life. The #SnackHolidays initiative allows people to think out of the box, taking the opportunities every time they have the chance to do so.
And you, how much are you willing to pay for your time? 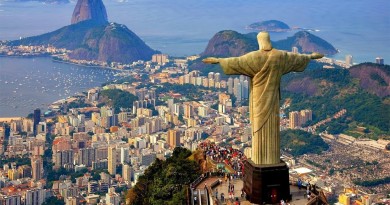 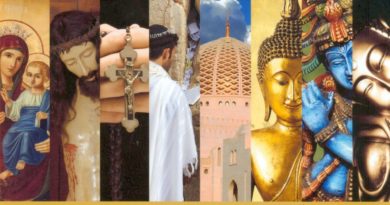 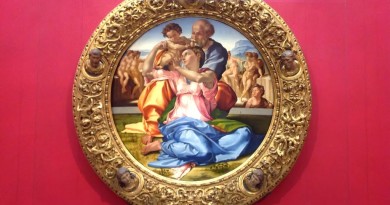 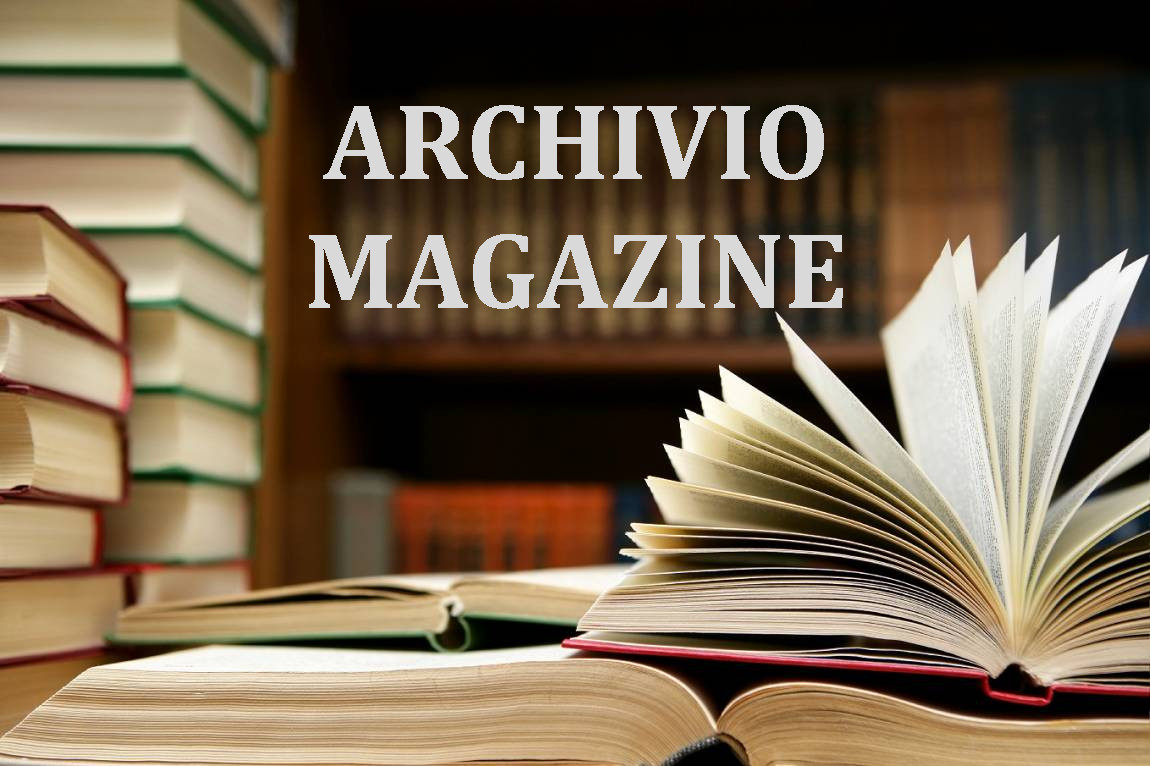