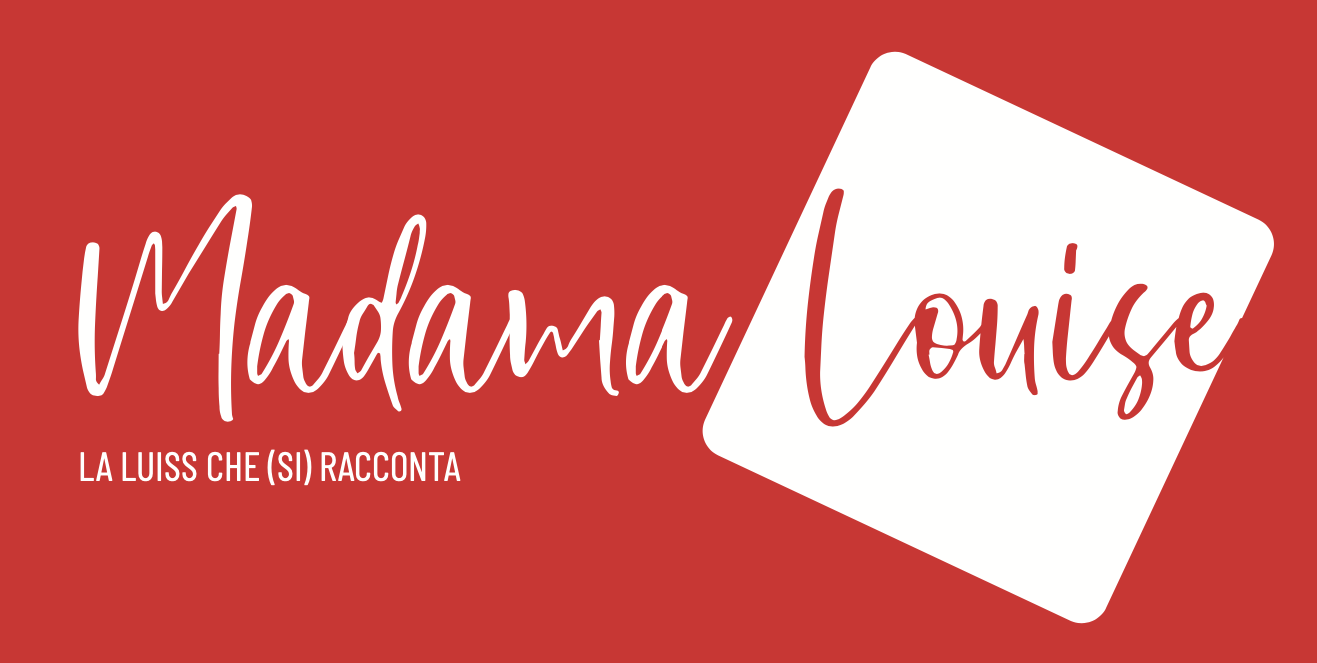 From Wetland To Wasteland

One year ago the world was looking towards the Amazon, and as the “lungs of the world” were on fire, young people worldwide mobilized to raise awareness about this crime against humanity. But, as months went by, people lost interest, the Amazon continued to burn, and today yet another important Brazilian biome is under severe existential threat; the Pantanal. These fires sprung up months ago in the Brazilian Midwest and so far they have already burnt through over 3460 Million Hectares, which make up 12% of the entire biome, and are as vast as an area twice the size of the Lazio Region in Italy. This is one of the largest wildfires to ever happen in the history of Brazil and the area that was burnt is already over twice the size of the one burnt in all of 2019. Even though the Pantanal is not as known as the Amazon, it is still vastly important for the world and specifically for Brazilian culture, having been labeled as a World Heritage Site by UNESCO. The Pantanal is the world’s largest wetland, and it contains some of the most iconic Brazilian animals such as the caiman, the macaw and the jaguar, which is represented in the 50 Brazilian Real bill. Despite its cultural and environmental importance, less than 5% of the Pantanal total area is protected under Brazilian federal and local law. If the situation doesn’t already seem grim enough, it is unlikely to get better, as a recent heatwave in Brazil has created even more hotspots. The new hotspots, combined with the heatwave, are causing massive health risks for inhabitants of the Brazilian Midwest, with some cities registering 45oC temperature.Given the severity of the situation and the big risks that come along with it, one would think that the government would take fast, decisive action. However, the Brazilian president Jair Bolsonaro was questioned about the fires in mid-september, and his response largely ignored the magnitude of the crisis, as he justified it by pointing out that the fires are normal, as they have always happened over the years. Around the same time, president Bolsonaro laughed at a woman who asked about the burning of the Pantanal during a ministerial meeting. In the midst of so much controversy, around one week ago the Minister of the Environment, Ricardo Salles, announced he was rolling back environmental protections in Brazil. But if one is not informed in Brazilian politics one might not know why the Bolsonaro Government seems to not care about Brazil’s natural beauties. The answer to this is simple, a great part of the wildfires around the country are man-made caused by farmers who burn large sections of land, then utilize this newly burnt land to cultivate and grow crops. This is a very cheap and effective practice for the farmers, but one that can easily get out of control if not supervised carefully. Coincidentally, one of Bolsonaros biggest lobbies is the farming one, which has donated millions towards his campaign and his allies, and if he takes any decisive action to reduce or control this practice, he would lose the support of this strong political group. In conclusion, this disaster, as well as the one happening in the Amazon, the one that happened in the Cerrado biome and many others, is happening because Bolsonaro is choosing politics over the country that elected him. The destruction of the Pantanal should not be seen by people as a tragedy done by mother nature. It should be seen as one brought upon by men. It shouldn’t be thought of as just a “wetland that is burning”. It should be thought of as an iconic landmark with living creatures in it that is being destroyed for political and financial gain.